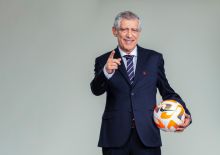 Fernando Santos – who is the new head coach of the Polish national team?

An engineer by training, he has worked as a coach since 1987. In this profession, he won the European Championship, won the UEFA Nations League, was the Portuguese champion, two-time Portuguese Cup winner and Greek Cup winner. Now the 68-year-old will lead the Polish national team. 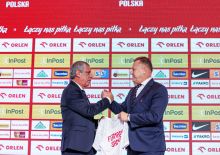 Fernando Santos: From now on I am a Pole

Fernando Santos was unveiled as the head coach of the Polish national team at the PGE National Stadium on Tuesday. His contract covers two qualifying cycles - for Euro 2024 and the 2026 World Cup. The Portuguese spoke about some very important and interesting topics during his first press conference. 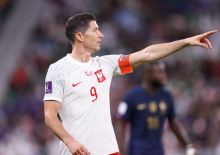 The International Federation of Football History and Statistics (IFFHS) has announced who is the top goal scorer of the third decade of the 21st century. Robert Lewandowski is the player who scored the highest number of goals in 2021 and 2022. 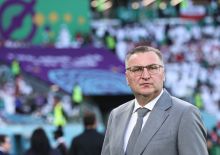 The announcement of the Polish Football Association | 22 December 2022

The Polish Football Association announces that Czesław Michniewicz will stand down as head coach of the Polish national team as of 31 December 2022. 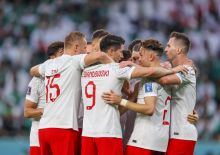 The Polish national team moves up in the FIFA ranking

The Polish national team, in the latest ranking published by the International Association Football Federation, was ranked 22nd. Compared to the previous FIFA ranking, the White and Reds moved up four places. Brazil remains in the lead, with world champion Argentina in second place and France on the third step of the podium. 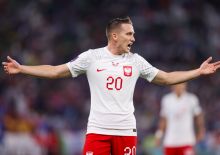 Piotr Zieliński: After 36 years we could celebrate getting out of the group

The Polish national team lost 1:3 to France and were knocked out in the 1/8 finals of the World Cup in Qatar. "We are happy that we managed to get out of the group at the World Cup, but it is a pity that this adventure is already over. There was a chance to fight for something more," says Piotr Zieliński, midfielder of the White-and-Reds.