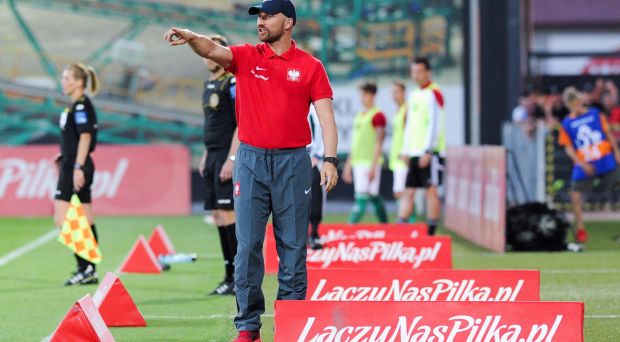 Maciej Stolarczyk will lead the Poland National Under-21 football team for the first time in a match with Latvia at the end of the European Under-21 Championship qualifying competition (17 November 2020, Łódź).