AssociationRefereesNewsSemi-final of UEFA Youth League with Paweł Raczkowski Back 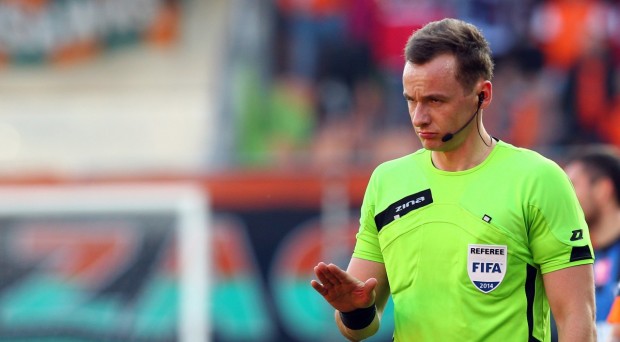 Prestigious appointment for the Polish referee. Paweł Raczkowski has been nominated by UEFA's Referee Committee to lead the semi-final of UEFA Youth League Schalke 04 Gelsenkirchen – FC Barcelona which will take place in Nyon on 11th April at 4:30 pm.

UEFA Youth League consists of under age clubs registered to "adult" clubs of the Champions League. The best four of the competitions has already been selected and both semi-finals will take place in neutral environment of Swiss Nyon on 11th April. For Schalke – Barcelona match, the 31-year-old referee from Warsaw will be accompanied by Marcin Borkowski and Paweł Sokolnicki in the roles of his assistants.

The second semi-final pair of UYL will consist of Real Madrid and Benfica Lisboa.