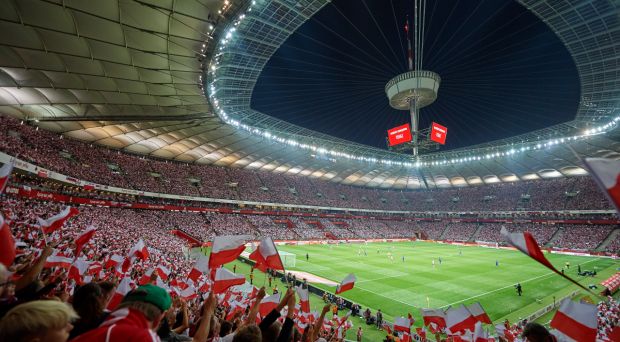 The Management Board of the Polish Football Association has decided on the location for the September home game which will be played by the Polish national team within the UEFA Nations League. On 22 September, the white and reds will face the Netherlands at the PGE National Stadium. The match in Warsaw will begin at 8:45 PM. After that, on 25 September, the Poles will play their last Nations League group stage match against Wales at the Cardiff City Stadium.