STAFF OF THE POLISH NATIONAL TEAM 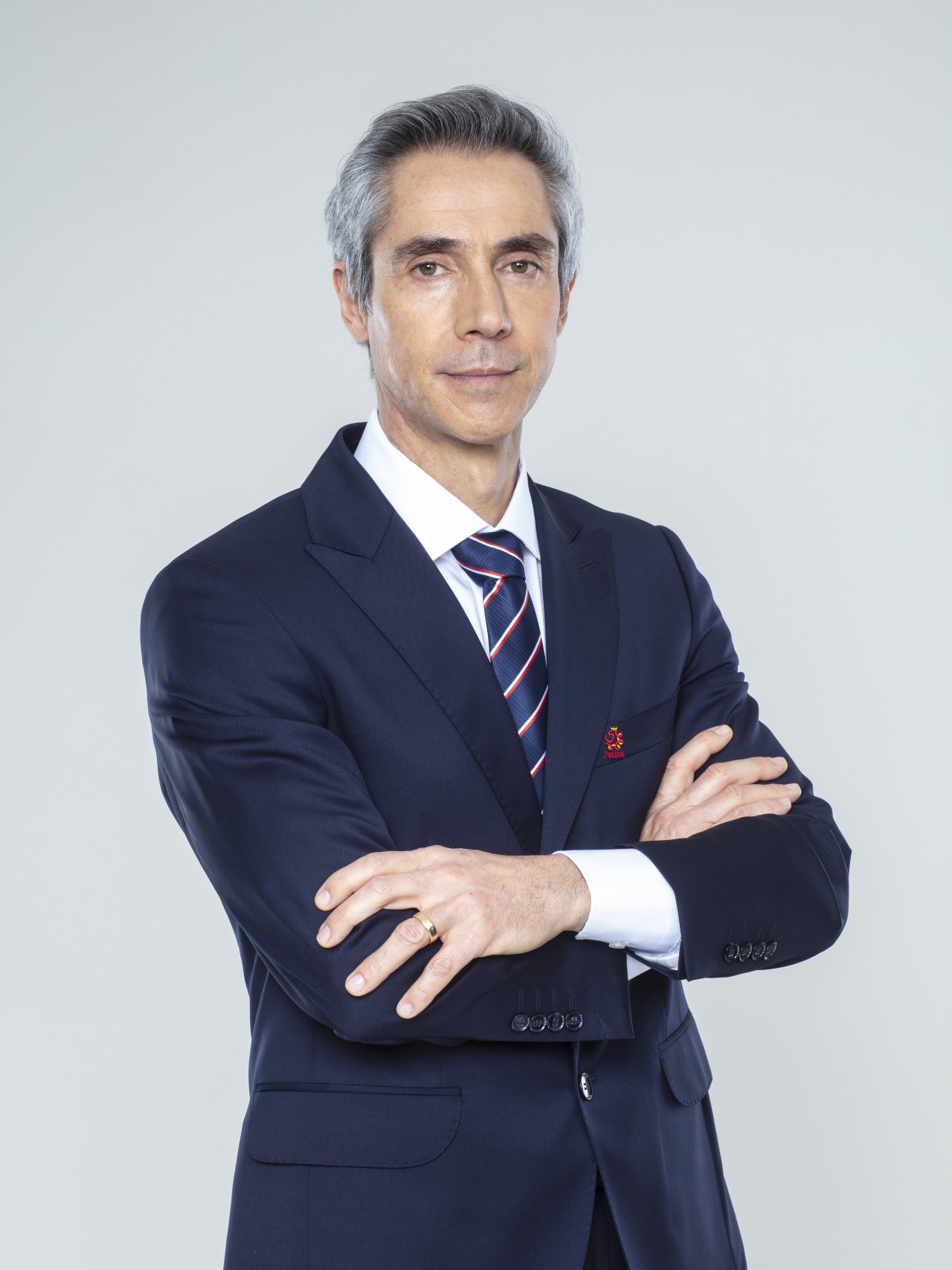 Paulo Manuel Carvalho Sousa was born on August 30, 1970  in Viseu (Portugal). He holds a UEFA PRO licence. The 50-year-old coach used to work with such teams as Leicester City, ACF Forentina or Girondins Bordeaux. He won the Israeli championship with Maccabi Tel Aviv, and together with FC Basel he won the championship of Switzerland.

As a player, he won the UEFA Champions League twice - in the 1995-96 season with Juventus and in 1996-97 season with Borussia Dortmund. He also won the championship and Cup of Italy whilst playing for Torino. He has played for SL Benefice, Sporting CP, Inter Milan, Parma F.C., Panathinaikos AO, and RCD Espanyol. As a player of the youth national team of Portugal, he won the U-20 World Championship. He played 52 matches with the senior team. He participated in the European Championships of 1996 and 2000 as well as the 2002 World Championship.

After finishing his football career, he became assistant head coach of the Portuguese national team, and worked with youth national teams as well. In the years 2008 - 2010, he was the coach of Queens Park Rangers, Swansea City and Leicester City. In 2011 - 2013, he worked with the Hungarian Videoton FC, and then was the coach of Maccabi Tel Aviv and FC Basel. In the years 2015 - 2017, Sousa was in charge of ACF Fiorentina, and later on coached the Chinese TJ Quanjian and the French Girondins Bordeaux. On January 21, 2021, he became the head coach of the Polish national team.

STAFF OF THE POLISH NATIONAL TEAM 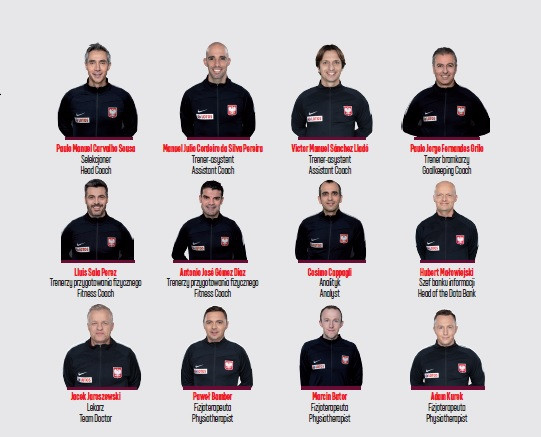 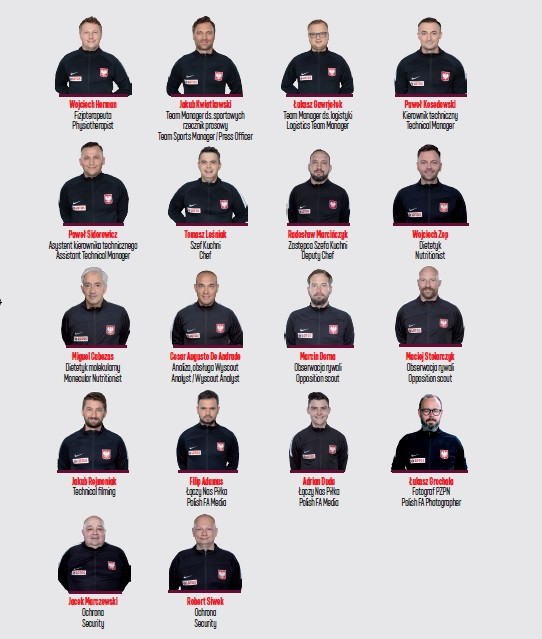